Connecting With Consumers: The Secret To Social Media Success

We have spent the last month explaining how social media can help your business and what platforms you as a contractor should take advantage of. With both in the rearview mirror, it’s time to talk about the type of content, imagery, blogs and videos you should be sharing on social media.

The key to social media success is connecting with consumers. A homeowner needs to feel as if you are talking to them and only them with every single Facebook post, Pinterest image, tweet, video and blog post. Your target audience may be broad, but each message needs to feel individualized.

Below are three ways to make your audience feel as if you are speaking to them and them only.

Recently, I saw a great example of timely content on BuzzFeed (video above). September 24th marked the Jewish holiday of Rosh Hashanah. It’s the Jewish New Year. Over the course of two days, Jewish families (like myself) get together for family meals where we eat traditional Jewish foods like kugel and gefilte fish.

BuzzFeed, perhaps the smartest publisher and social media producer out there, created a video of non-Jewish individuals trying Jewish food for the first time. As a Jew, I found this video hysterical. It was timely due to the holiday. It was popular among my Jewish friends and it had terrific intent. All in all, it was so good that I shared it within my circles on Facebook, Pinterest and email.

If you want your social media messages to resonate, you must be timely.

Consumers demand more from their social media experience. They want to feel part of the campaign. They want to understand what those in the videos are going through. They want to know exactly what it took to make that bathroom look the way it does or hear the pain the homeowners went through as they lived through their first major home renovation.

A terrific example of involving emotion came in a recent Chicago White Sox tribute from Paul Konerko. Konerko spent 16 years playing for the White Sox. In other words, he is the Derek Jeter of Chicago. He retired at the end of the 2014 regular season, but before he left, he shared one last message with his fans.

As a loyal Sox fan, I can’t get enough of this video. I have watched it seven times. Why? Because it brings back all the terrific memories I have of going to Sox games with my father and watching one of their all-time greats play the game of baseball.

In the video, Konerko is thanking the fans for his memories, but in reality, after watching the video, the fans are thanking him.

There are numerous platforms out there that can automate your social media messages. For example, when a new person follows you on Twitter, there are platforms that can send an automated message saying “Thank you for following me. Check out our website at …” While these platforms are efficient, they will not help you connect with consumers and grow your audience.

Consumers don’t want to talk to a machine. They want to hear from a real person. If they don’t, they will share their frustration.

A great example of automated messages resulting in a PR nightmare came when Progressive Insurance responded to a social media firestorm in 2012. It was a very touchy subject, but Progressive decided to send the same automated message to multiple angry customers tweeting at the company. 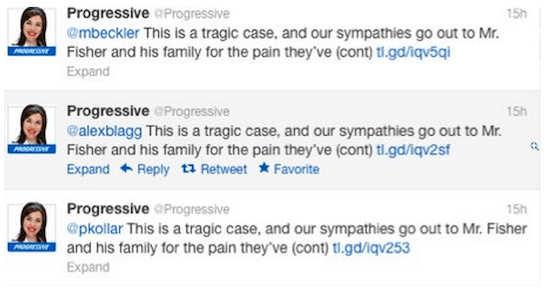 Even though automated messaging might be easier, it’s not worth the risk. Take the machine out of your social media strategy. Show empathy when you need to. Respond how a real person would respond. Pretend the person on the other end is your friend. All in all, be human.

If your social media messages are timely, invoke emotion and/or crafted with sincerity in mind, then you will have success online. You will be able to connect with consumers and find out what they really want to see when they come to your social media pages. Once that happens, may the new jobs just start flowing in! 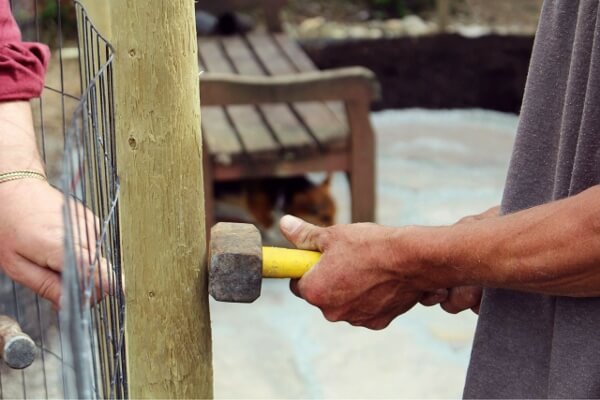 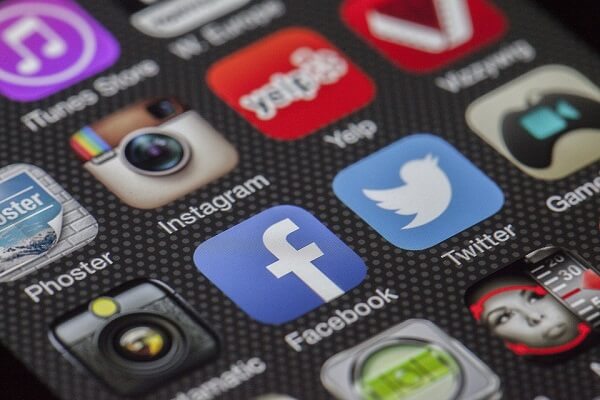 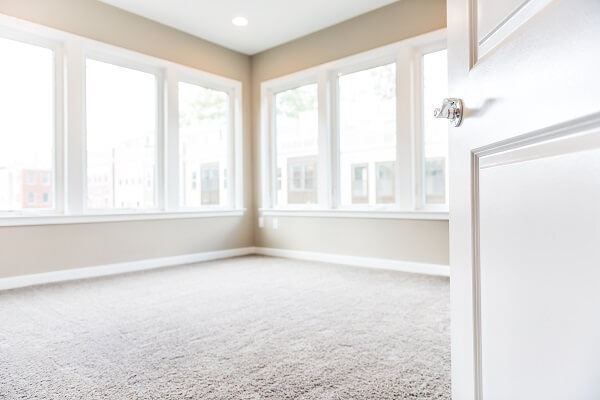