Nate Walters, owner of Aquarius Fabrications, attributes much of the growth of his business to the leads he receives from CraftJack. With his extensive welding experience, he made the decision to branch out on his own and take control of his professional opportunities once he realized he'd peaked as an employee. To be successful, he puts all his time and efforts into working toward the success of his company. As the founder of Aquarius Fabrications, Nate's one-man operation requires him to fulfill every role within his business, but he recognizes that this path will provide him with more freedom in the future.

Looking for more leads in your area? Sign up with CraftJack today. 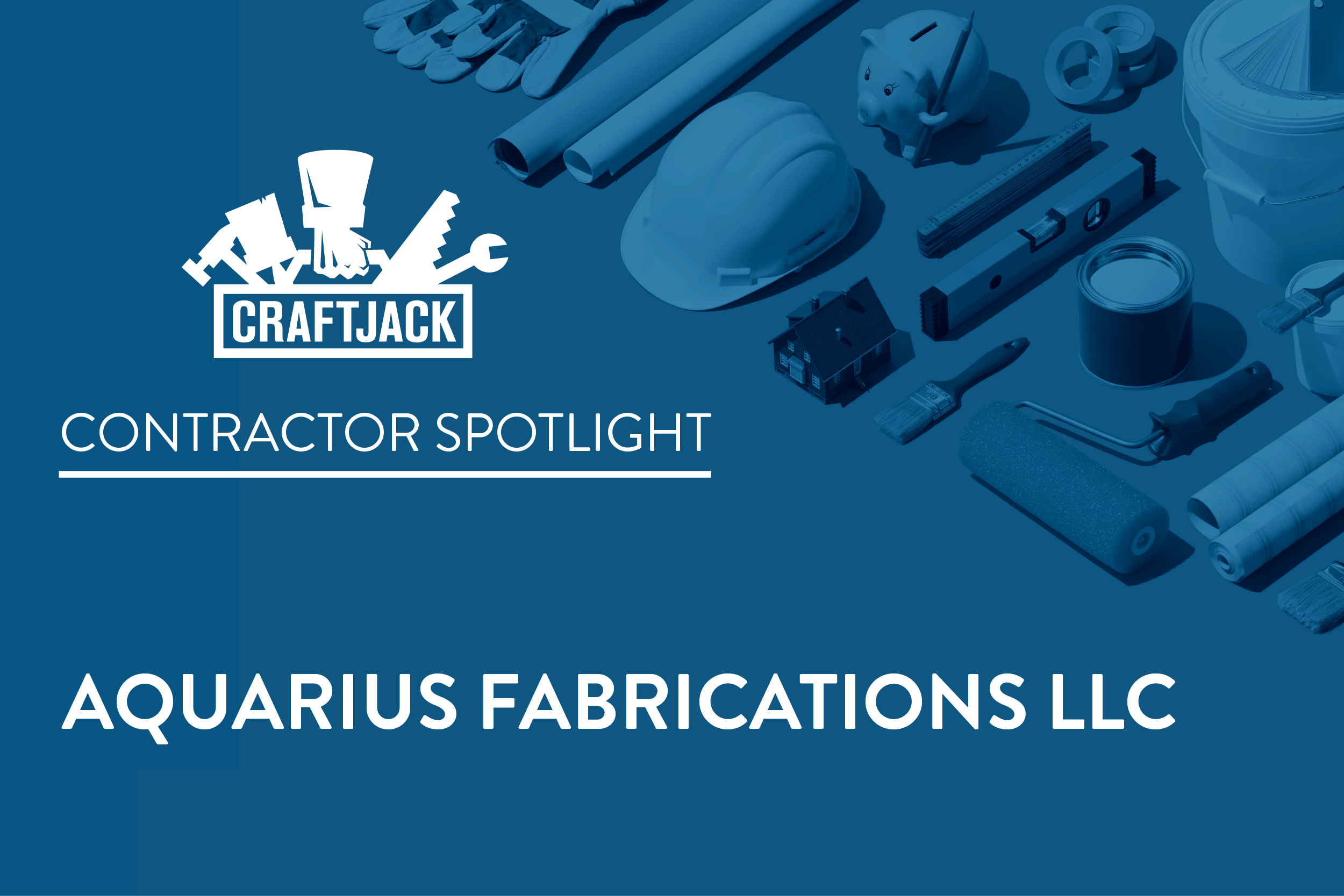 CraftJack: Tell me about your business and what made you want to start your own business?

Nate Walters, Aquarius Fabrications: Primarily what i do is on-site welding metal fabrication. I've been building up to launch my own business for a long time. I was a full-time employee for 14 years basically jumping against the ceiling there. When you're employed you know your salary is basically controlled by things that most circumstances are out of your control. I just felt like I was kind of just wasting my life away working on things I wasn't really so passionate about. Now I have the advantage to having a job that when 3:30pm comes around I punch out I'm free and i don't even have to think about the place until 7am the next morning. That's very inspirational. There's something really nice about that. So now it's it's all on me. I'm applying myself to my business because I'm also the maintenance man and I'm the admin. In the long term I think that that's going to be the route to more freedom and prosperity.

Nate Walters, Aquarius Fabrications: CraftJack got me in touch with clients. Beyond paying for the initial lead I have customers that keep coming back. For instance, there's a company that makes shippable organic foods and they initially just wanted a handyman and as it turns out a lot of what they needed was actually metal fabrication. Because of them they've been one of the key clients that have more than sustained me in the past year.

CraftJack: What business advice do you have for others thinking about starting their own business?

Nate Walters, Aquarius Fabrications: I would advise people before they actually start collecting sales tax and things like that. I would highly advise that you go to a tax attorney. They can advise you on how much to set aside for income tax, because you don't want to spend six months running a business collecting sales tax and not setting aside income tax. They can also advise you that there's a lot of write-offs that you can do in terms of your investments, which for the first few years really pay off. It really helped us. You have to have your admin squared away in terms of figuring out how to set all that up to where it's organized and efficient for you. 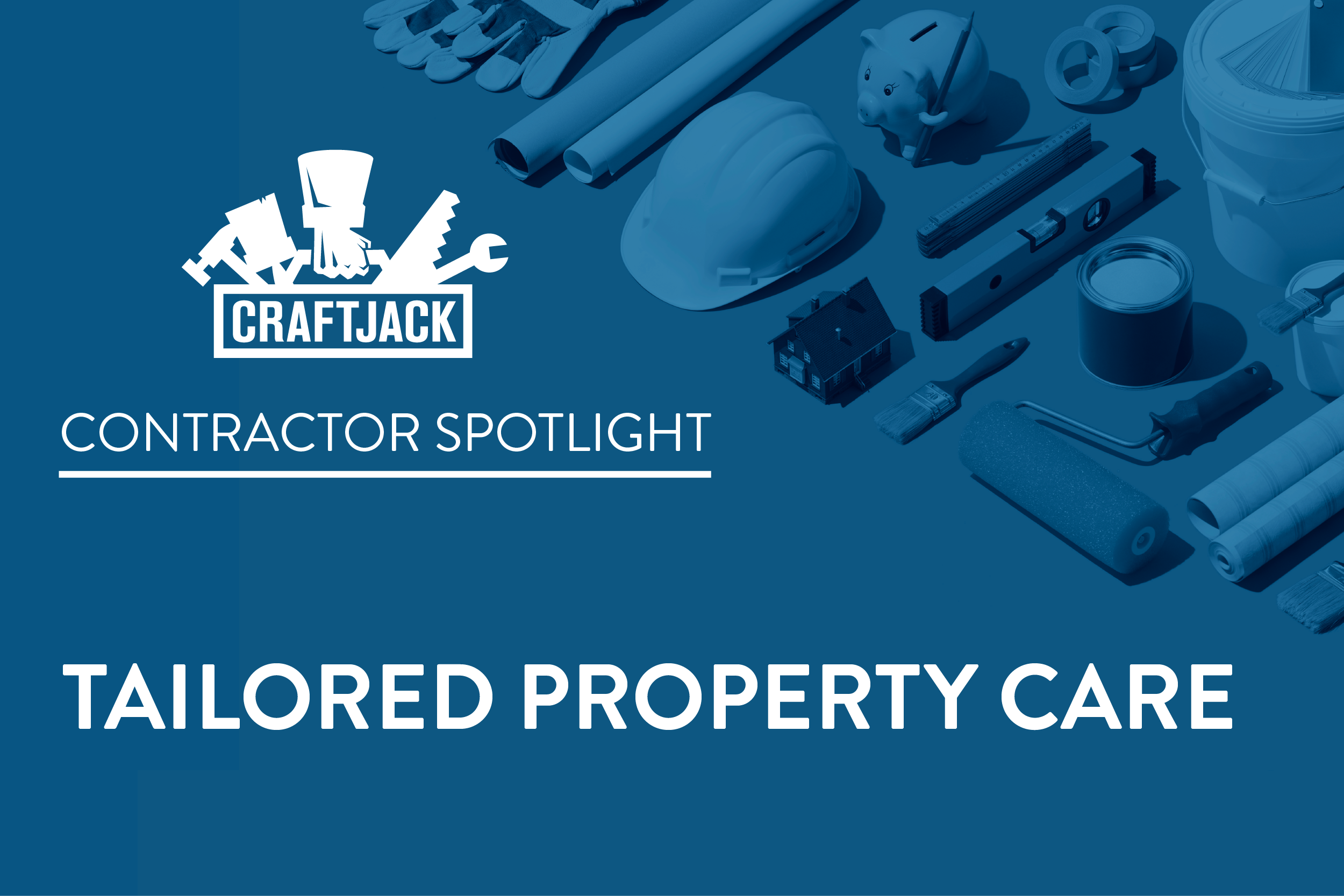 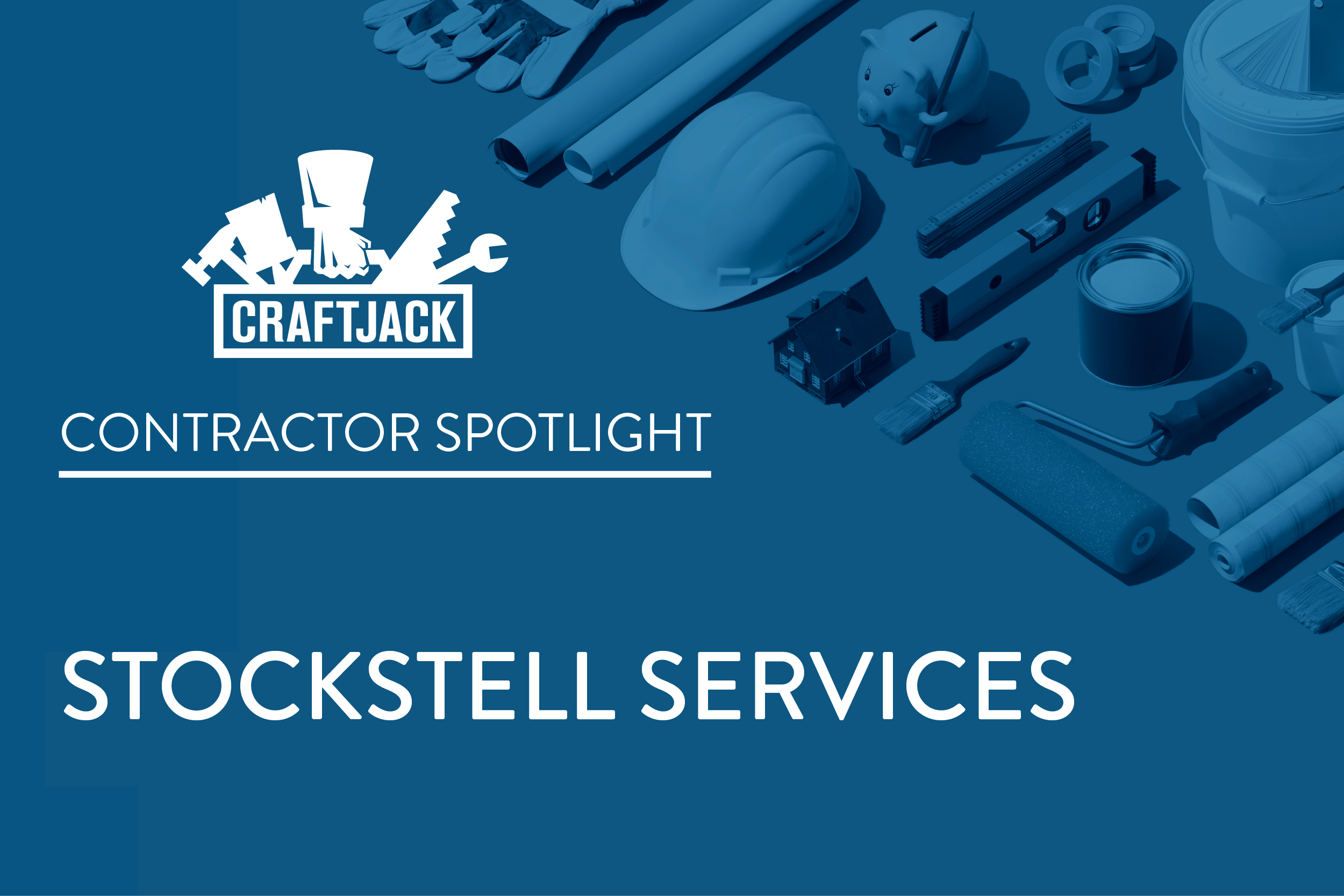 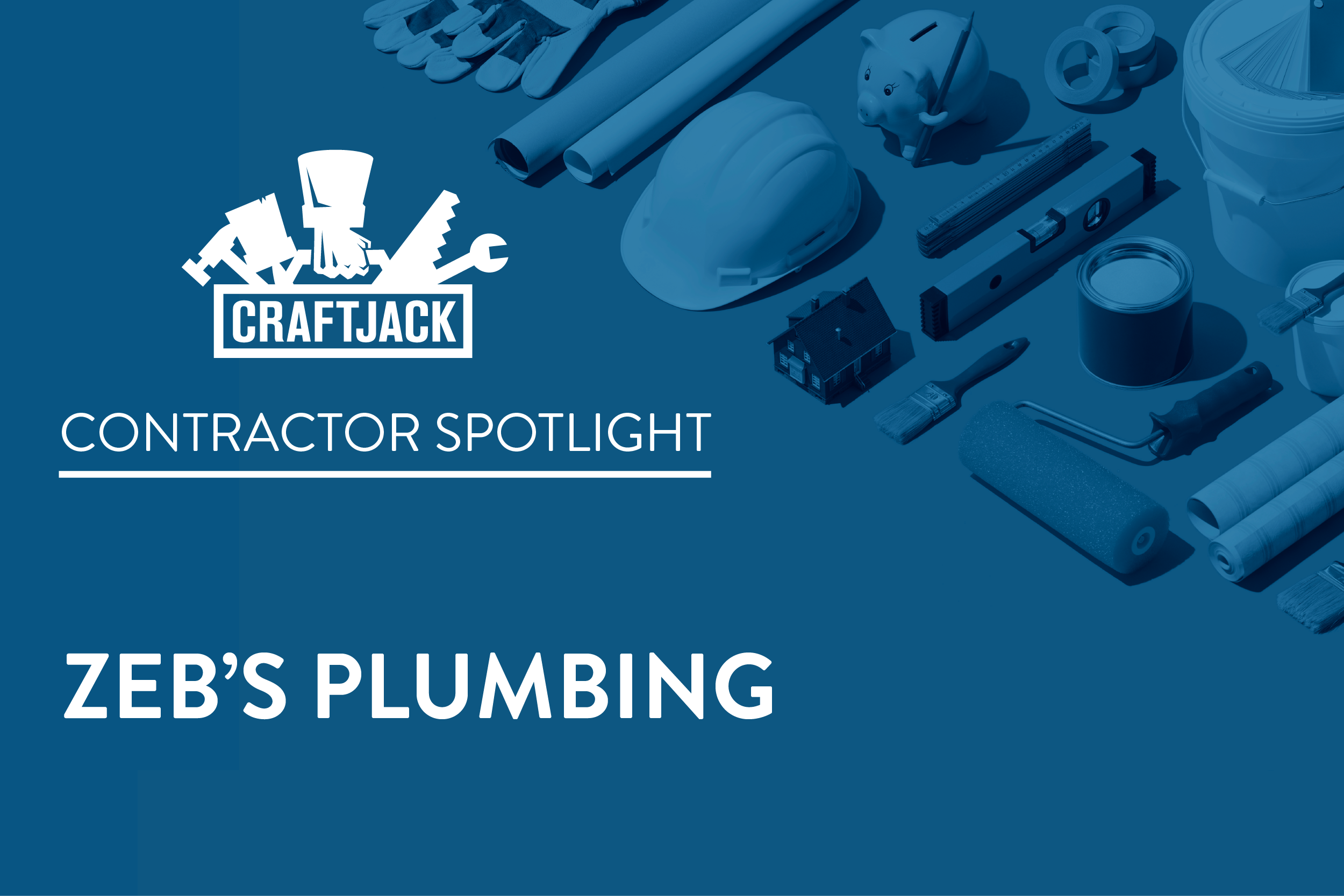