Patience Is Key With Lead Generation: Here’s Why 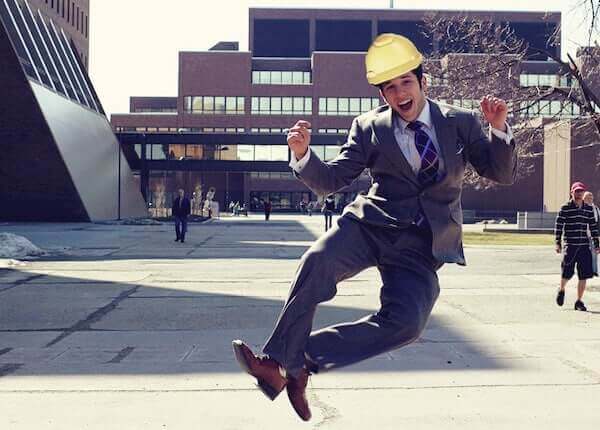 Lead generation is a marathon, not a sprint. It’s not something you can throw $100 at and expect an immediate return of $1,000. While more and more homeowners are remodeling their homes, more and more contractors are entering the arena as well. Therefore, you may not close every single lead you receive from a lead generation service. However, when you take a step back and analyze groups of leads vs. individual referrals, you can see why patience pays off with lead generation.

Ready to receive leads this week? Give us a call at 866-456-6977 to sign up with CraftJack today. Starting July 1, CraftJack will be offering five free leads for pros who prepay $500 (all of which go towards your referrals). 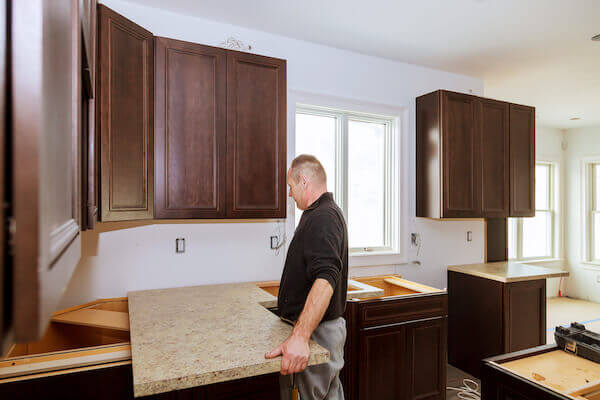 Like any marketing initiative, whether it flyers, a new website, Facebook or lead generation, you have to track your return on investment. Therefore, let’s look at a few examples from active CraftJack contractors:

A general remodeling contractor signed up in 2017. In July 2017, he started receiving leads for appliance, kitchen, bathroom and basement remodeling. In his first few months, he had purchased 15 leads for a total of $650. He had closed a few small jobs, but nothing big (still, generating some revenue). Then, in August 2017, he called in to tell us that a $14 lead turned into a $17,000 job! At that point in his CraftJack career, he had spent $2,010 on CraftJack leads. Combined with the revenue for his other jobs, he had made $19,500. Add in time for estimates, calling and following up leads, gas, payroll, labor and materials for the jobs, let’s add $7,000 to his total costs during this time. Let’s add it all up.

Not bad for a return on investment, wouldn’t you say?

Let’s look at another contractor who wasn’t happy after signing up with CraftJack. He had been getting remodeling and cabinetry leads for a few months and had not closed a job or two in a few weeks. Before jumping to conclusions, together, we looked at his account.

The contractor bought 42 leads for $1,282 ($31/lead) over four months with CraftJack. In that timeframe, he closed five jobs, bringing in a total of $20,718. Again, let’s add other costs associated with these jobs such as calling and following up with leads, gas, payroll, labor and materials. Let’s make it an additional $10,000 in costs. 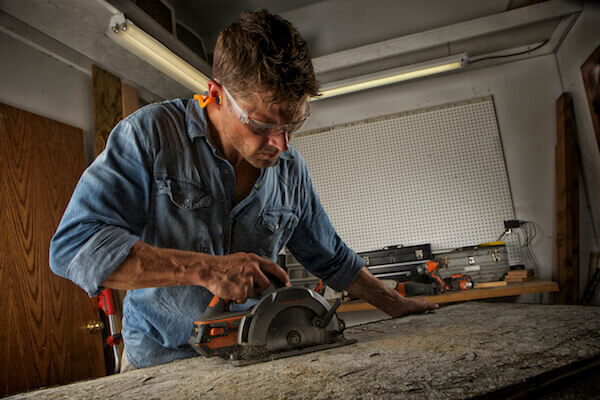 Do NOT Judge Lead Generation On One Job

In both of the examples above, the contractor did not close the first job. In fact, one pro did not close any of his first five leads. We understand that every dollar counts and you may only have so much money to spend on lead generation. Nonetheless, when you start looking at lead generation as a marathon and not a sprint, you’ll realize its full potential.

Start Getting Leads from Homeowners Near You

If you’d like a return on investment like the contractors above, it’s time to give CraftJack a try. Give us a call at 866-456-6977 to sign up today! 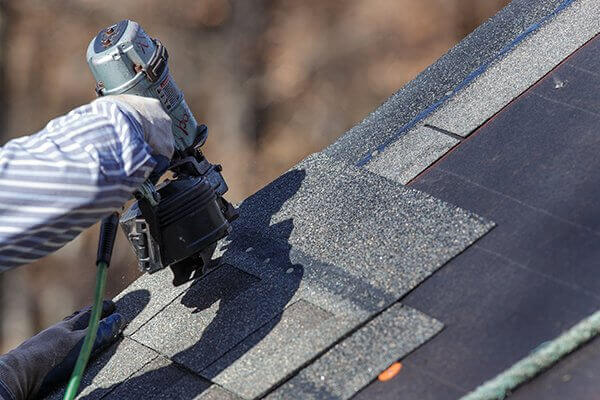 What To Include In Your Roofing Estimate 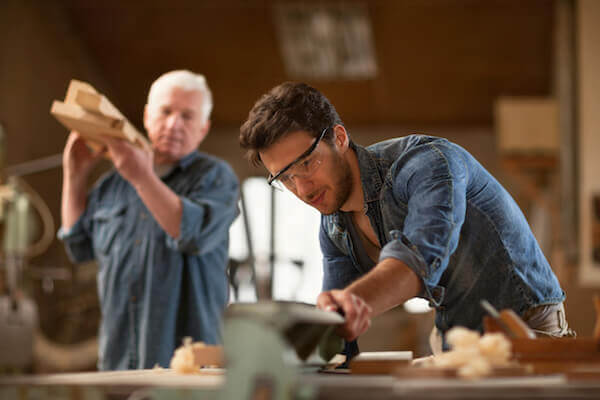 What A Lead Is & What It Is Not 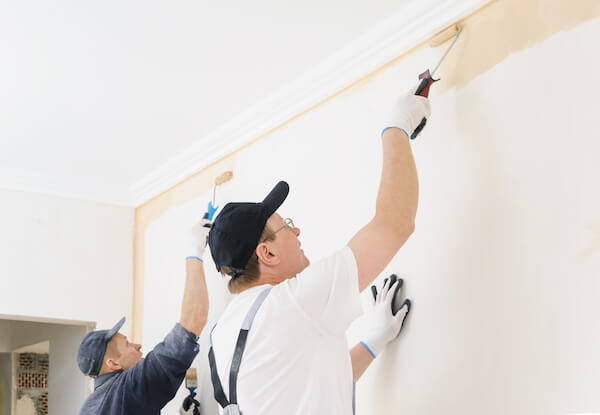 How To Generate More Painting Leads In California