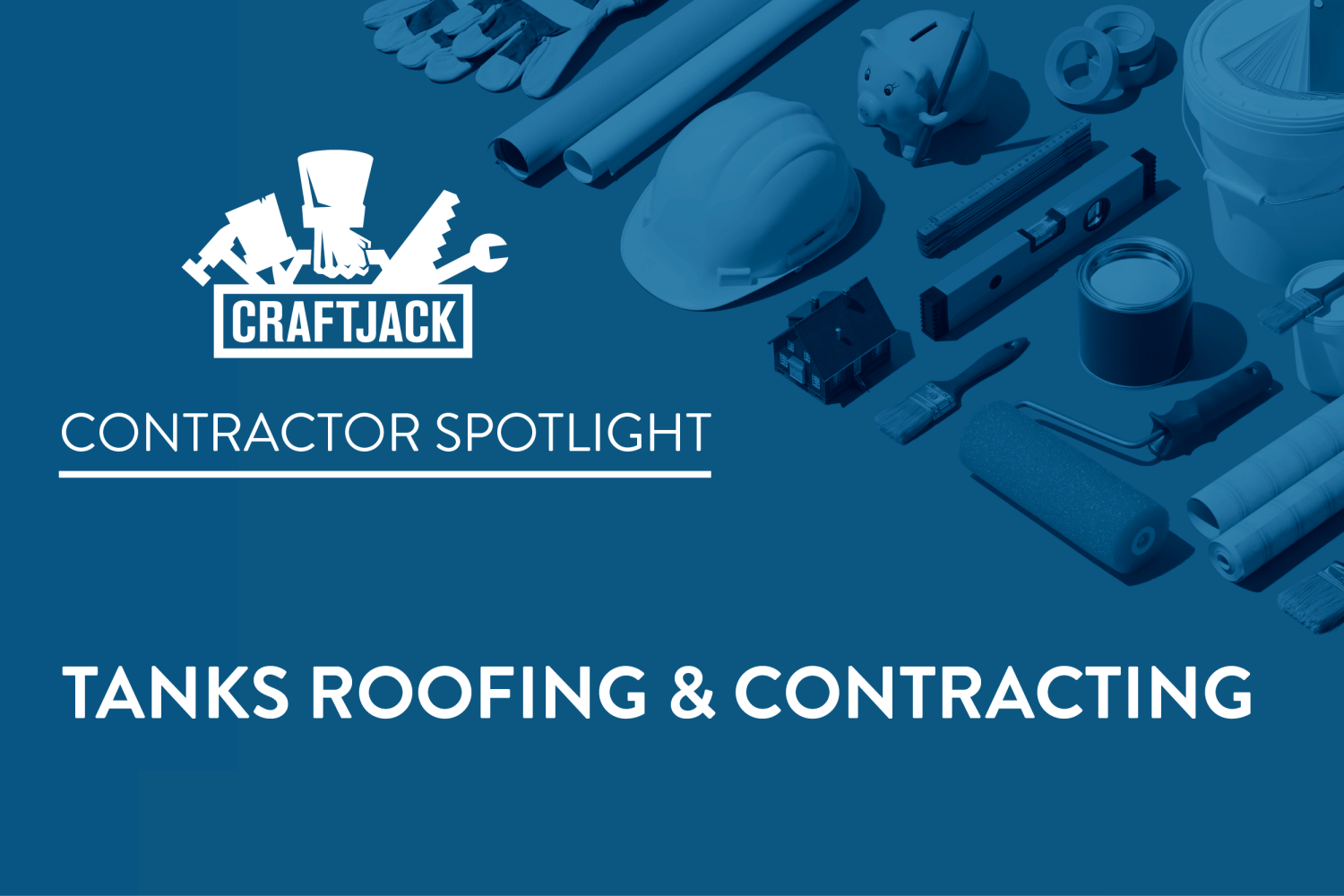 Unlike many of us, Danny Harding pretty much knew what he was going to be when he grew up at the age of 13. He started working on roofs and other home improvement jobs in Philadelphia with his father as a teenager and has stuck with it ever since.

Thanks to years of experience, Danny took the big step and started his own business, Tanks Roofing & Contracting, back in 2012. I recently chatted with Danny to hear how he got started, what he thinks of CraftJack and some of his most memorable projects he got from some of our roofing leads.

Jacob Hurwith: What are some of the services you offer and where do you serve?

Danny Harding: As far as roofing, we do it all. We offer roof repair and installation. We also handle new construction for roofing. We work on everything involved with roofing.

We cover the zip code of 19135 in Philadelphia and each city within 40 miles. We travel across Pennsylvania, Delaware and New Jersey. 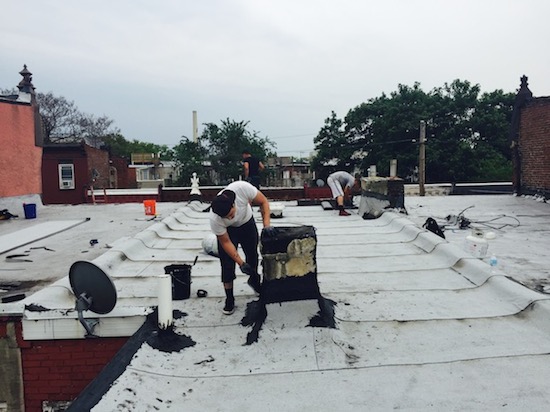 Hurwith: What do you love about the business?

Harding: The money doesn’t hurt, but I’ve been doing this since I was a kid and have really stuck with it. I started working with my dad at 13 and over time, have had friends who were roofing contractors as well. I was pretty good at it from the start and it’s a good way to make a living.

After years of working on other crews, I knew it was time to branch out on my own. After getting the proper certification, I started running my own jobs. Instead of making $500 a week, I started making $5,000.

Hurwith: Any aspects of the business that you dislike?

Harding: It’s difficult to see every problem with a roof until you go in. Sadly, you may underestimate the project and it turns into something more. When you start working and tear stuff up, other issues are below. You may rip off the roof and you find out that you have to replace the rafters, beams and other aspects of the roof. You may just assume plywood and then realize you have to replace everything.

Secondly, it’s very hard to compete with other pros offering contracts for so much less. It makes it difficult for the consumer to say no. 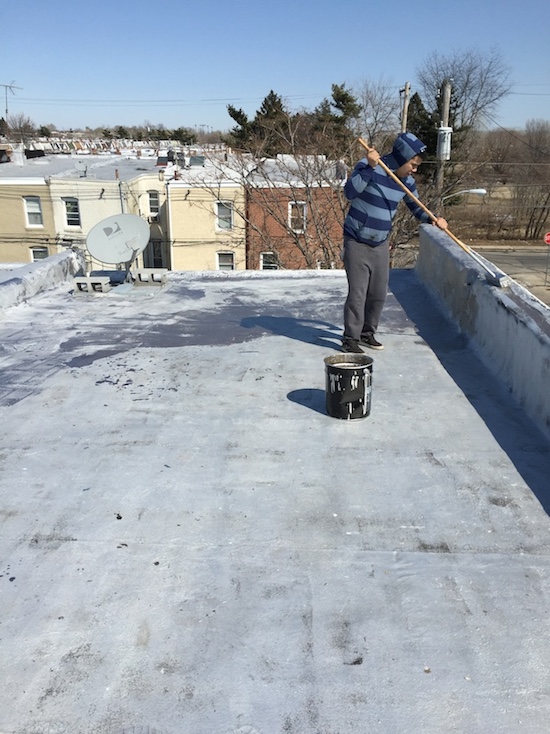 Hurwith: What is your favorite remodeling story?

Harding: A few years back, maybe my eighth or ninth job with Tanks Roofing, we did a job for a cancer survivor. The homeowner could not afford a new roof so the local cancer center bought all the materials (roughly $2,500 for a 1,200sf roof). I got all my guys together and we replaced the entire roof for free. It was a terrific job that we were happy to do.

Hurwith: How do you find most of your jobs?

Harding: Word of mouth usually. We are now getting a nice amount of jobs from CraftJack, but our bread and butter has been word of mouth.

Hurwith: Why did you sign up for CraftJack or lead generation?

Harding: I was tired of paying Google. I wasn’t getting enough estimates and I didn’t trust them. I’ve only been with CraftJack for a few months, but you guys are one of the best lead gen companies out there. 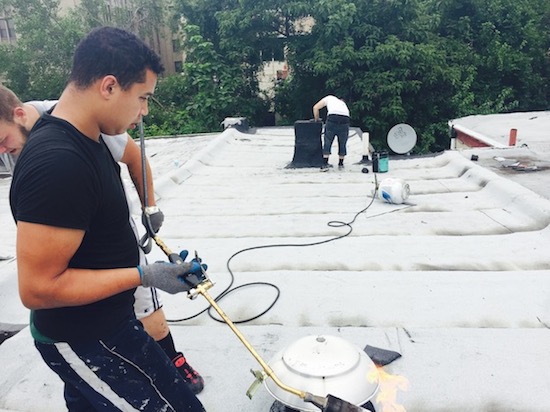 Hurwith: What has been the biggest job you won from CraftJack?

Harding: It turned out to be a commercial job in New Jersey. Sadly, they wanted a $2 Million insurance policy and at the time, we didn’t have it. We would have made $25,000 on the job.

Luckily, I mentioned it to an old company of mine and helped them out. I still got $5,000 working on it.

Harding: Homeowners must be able to leave reviews easier. It’s too much of a hassle. Overall, you guys [CraftJack] are honest and never let people leave fake reviews.

Since joining CraftJack in late February 2015, Danny has already received over 50 leads. If you like what you heard and are interested in receiving home improvement leads, click here and see what CraftJack has to offer. 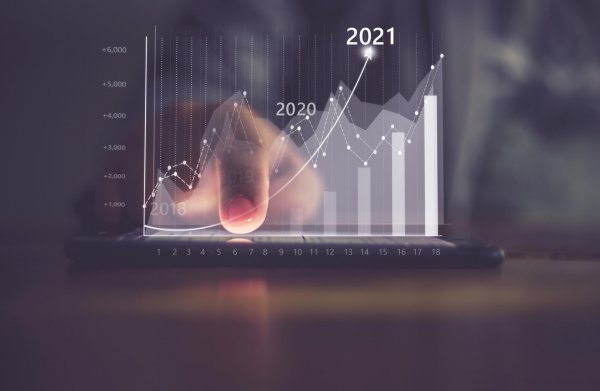 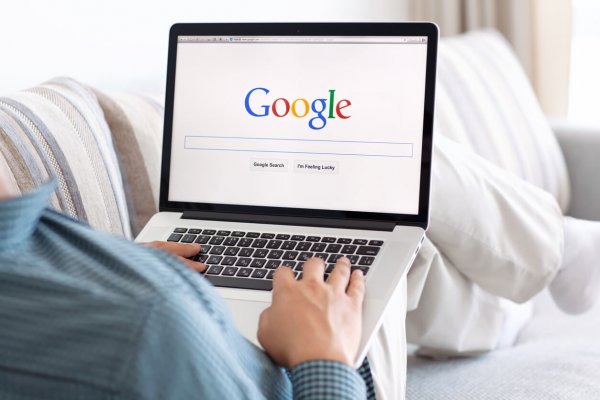 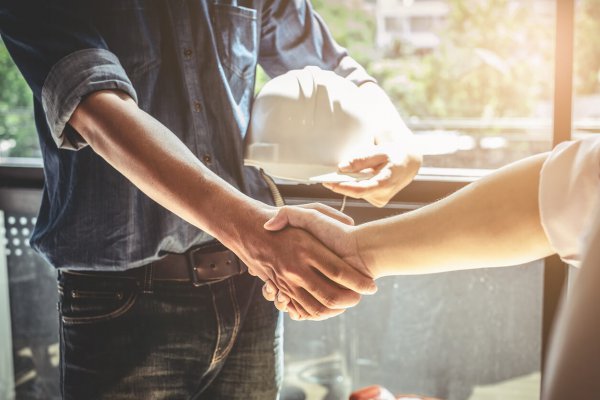