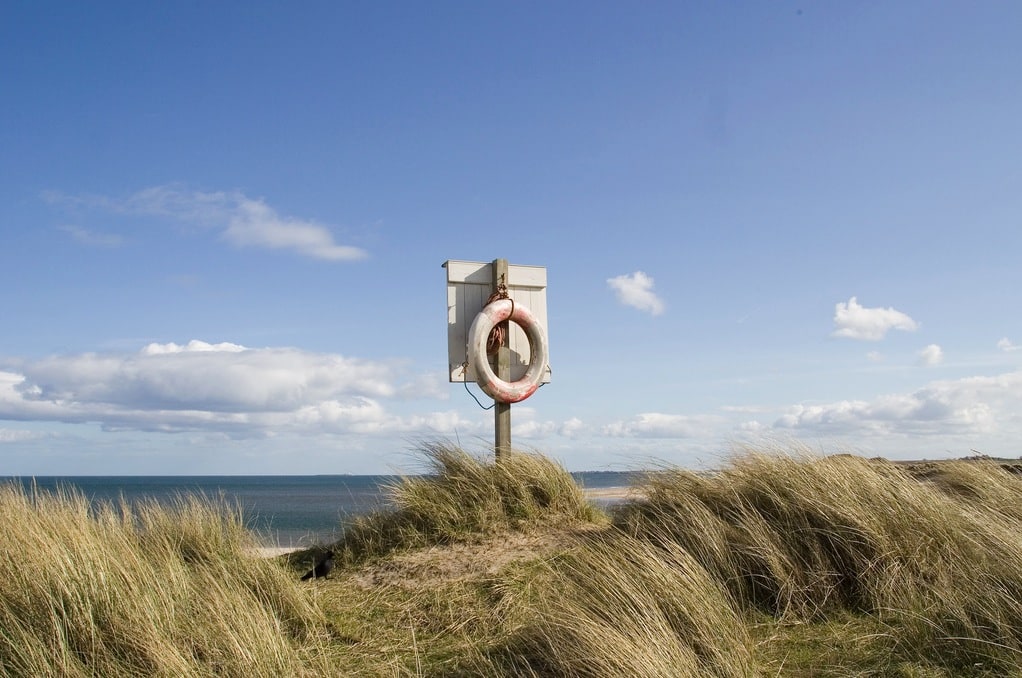 Buying leads is a well-established form of marketing that is a necessity for many small businesses to increase sales and bring in new customers. Marketing is crucial to winning projects, but unfortunately, it doesn’t come without a cost. In order to accurately analyze your data, you should consider the second life that your leads have.

To ensure you are effectively spending your marketing budget, it’s important to periodically examine how much you spend per job earned. Looking at the cost per job is more beneficial than cost per lead because it allows you to compare the money you spend to the money that is coming in. Remember, a lead doesn’t necessarily mean a customer. And on the flip side, one lead could land you multiple jobs.

Think of it this way: your business has a billboard by the side of the highway. An average of 5,000 cars drive past the sign in a given period, and you receive five calls and a total of six jobs as a direct result of that advert. How did you get six jobs? One person came back to you for another job. It’s okay to look at how much each lead cost, but it’s even more beneficial to look at cost per job. You need to find out how much business you received from commuters who called after noticing the sign to accurately calculate what your cost per job was in order to determine if that billboard is a profitable form of advertisement for your business. The same is true for lead generation.

The Second Life of Leads

Leads may have a second life that will bring you more work down the line, even if it doesn’t initially lead to a job. In a recent conversation with a CraftJack member, the topic of cost per lead/job came up when discussing their own success with leads we had been providing them. The contractor began talking about his standard procedure with leads he receives and what he does with them after he feels the window for closing a given lead has passed.

The first thing he does is call the lead right away after receiving it. This, of course, is a given and standard procedure. He then follows up several times that same week hoping to discuss the project and set up an in-home estimate. If he is unable to set up the estimate, he lets the homeowners know that he appreciates the time he was given on the phone. He also mentions that if they have any questions at all in the future, he would be happy to assist in any way he can. As a friendly gesture, he’ll even offer to review a bid from another contractor to ensure its accuracy.

He then creates a calendar reminder to follow up with them sometime down the road. In the follow up, he’ll check to sure their needs were met and they are satisfied with the results. Lastly, he’ll again offer his help in any way possible.

Putting It in Action

The contractor gave an example of how he put this in action. He had just closed on a job from a lead that he initially did not win, found a second life by following his procedure. The homeowners decided to have him correct the mistakes done by another contractor. Months later, they again hired him to do additional work in their home because they liked both the work he had completed and liked the way he did business. All-in-all, he generated 2 projects and close to $20,000 in revenue from a single lead. This was all because he was courteous and had a strong follow-up process. He also understood that just because he was not hired at first, it didn’t mean that he had to give up and not hope for something more in the future.

Leads seem to have a second life when well nurtured from the start. Don’t give up on a lead just because they said “no” to your first call. Figure out a method that works for you and run with it. Consider the opportunities that may arise by adding all of your leads to an email marketing campaign. Follow up and remind them you can provide amazing results for any of their home improvement needs.

The world is your oyster. Now wrestle that pearl out of it! 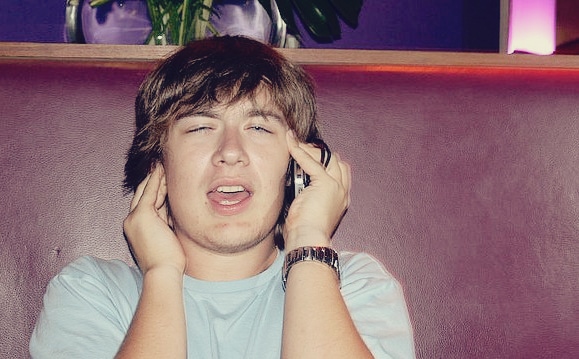 Is Your Voicemail Message Scaring Off Customers? 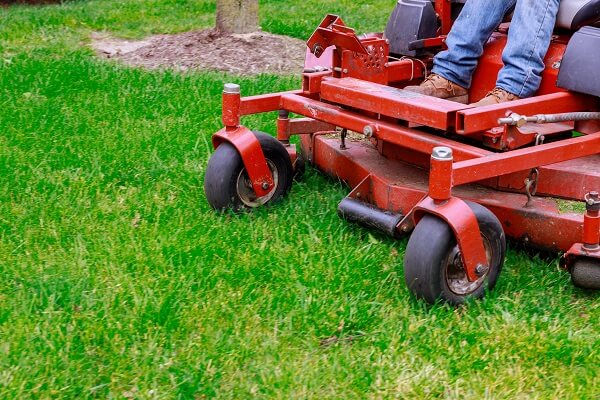 How To Find Landscaping Jobs Near Me 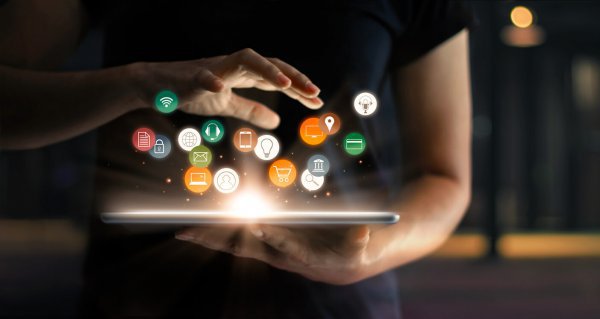