Why A Contractor’s License Could Mean More Jobs 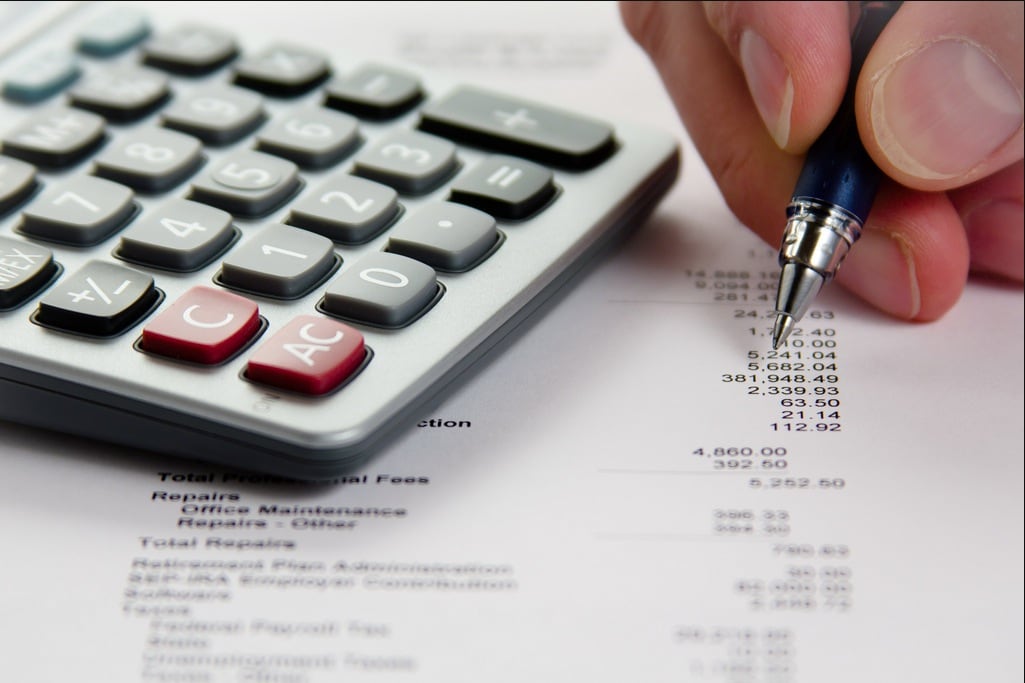 “License and Registration, Sir.” “But I Don’t Need One…”

I was speaking with a contractor a little while back who was explaining to me the whoas of not being hired for several job because the homeowner only wished to work with fully licensed contractors. The state in which he works is not one that requires all contractors to carry a license so he never felt he needed to spend the extra cash and time dealing with acquiring one. Upon asking about the costs and time involved in becoming licensed, it quickly became apparently clear that he had not inquired at all and therefore knew very little about the whole process, but had decided long ago that it was not worth it.

This led to me consider the benefits of becoming licensed (even when it’s not a requirement) and the overall assumed return of investment (ROI) of doing so. Lets assume a simple contractor’s license, including application and processing fees, will cost around $500-1,000. Would that be worth it to you if it means obtaining even just one extra job whereby the homeowner clearly has stated they will only hire a licensed worker? Even if it ends up being a small (and therefore quick) job which only ends up covering the cost of materials, labor, and license fee, who knows how many other jobs you had gotten hired for that year were directly related to your company being licensed, but the homeowner never volunteered that information. For me, even if my license ends up costing $1000-2000, depending on what type of work I am doing, that may be entirely worth while in the amount of work it brings in and for what it means for my company’s reputation. Carrying a license, especially when it’s not required, shows that you are qualified to do a good job and are committed to your own profession.

As a homeowner, if I was given a list of contractors to choose from (assuming I knew nothing about any of them), the first thing I would do is compare and separate those that may be qualified from those that have invested in proving their qualifications at the very beginning by showing they are a legitimate business who can meet your needs. After that, it just comes down to the sales pitch and which one makes me feel more confident and comfortable.

Have you found your contractor’s license has brought you more work? 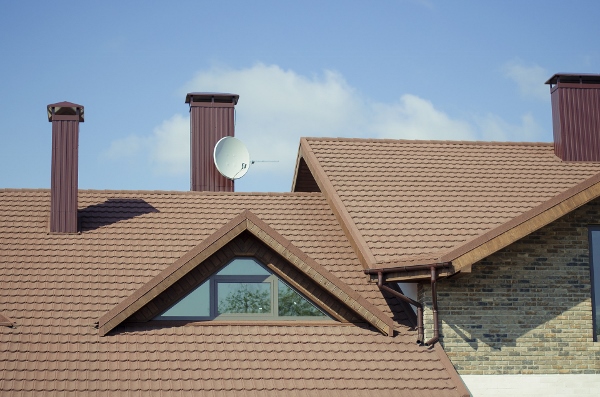 What Licenses Do Roofing Pros Need In Texas?

Video: The Benefits Of Carrying A License 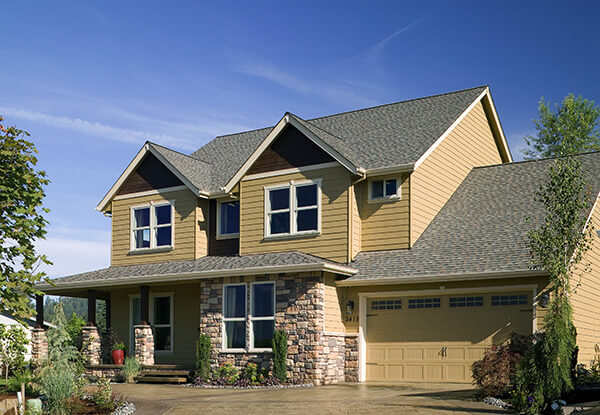 What Licenses Do Roofing Pros Need In California